The fourth book in my RECAST series is out today!
Yay, so exciting. :) 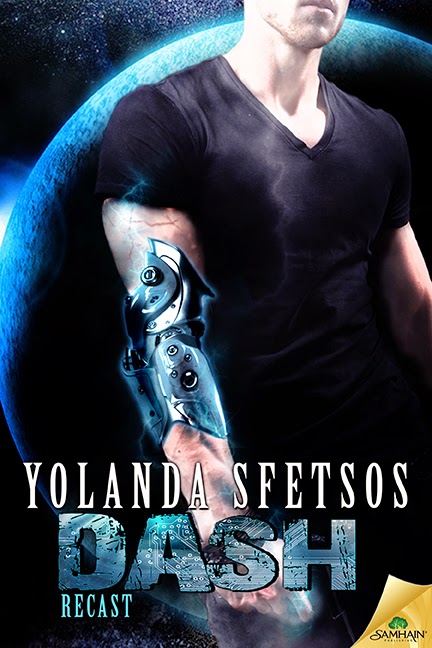 She escaped the arena of death, but trusting him might be the death of her.
Taylor may be the Clash Arena’s most dominant—and only—female gladiator, but today she just can’t catch a break. After winning yet another brutal fight, with the arena inexplicably falling down around her ears, she jumps at the chance to escape the prison of her subterranean pit.

Instead, she finds herself knocked unconscious more times than she can count, and pursued over the edge of a sea cliff by an AI enforcer she can’t shake off her heels.

Walsh has been living a double life, masquerading as a tyrant’s enforcer while hiding his true agenda. When the despicable arena falls, there’s only one thing on his mind—saving the savage blonde who doesn’t trust him as far as she can throw him. Which is a considerable distance.

Once he convinces her he’s not out to kill her but help her survive, they form an uneasy alliance. But Taylor senses he’s keeping a secret, not just from her, but about her. And the truth will show them exactly what it is to be human.

Warning: This book contains some girl-on-girl action, a kick-ass gladiator who takes no crap, an AI who puts it all on the line, a band of misfits who aren’t as merry as they seem, cute tadpoles with sharp teeth, and grip-you-by-the-hair kisses. Strap in, interstellar turbulence is a bitch.
Samhain Publishing | Kindle | NOOK Book | ARe | iTunes | Kobo | Google Play
OTHER BOOKS IN THE SERIES:

FIND OUT MORE ABOUT THE SERIES: 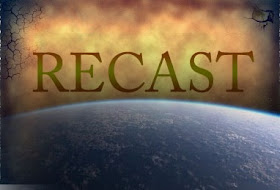